You are here: Home / Events / Meet the Artist: Yuta Kato 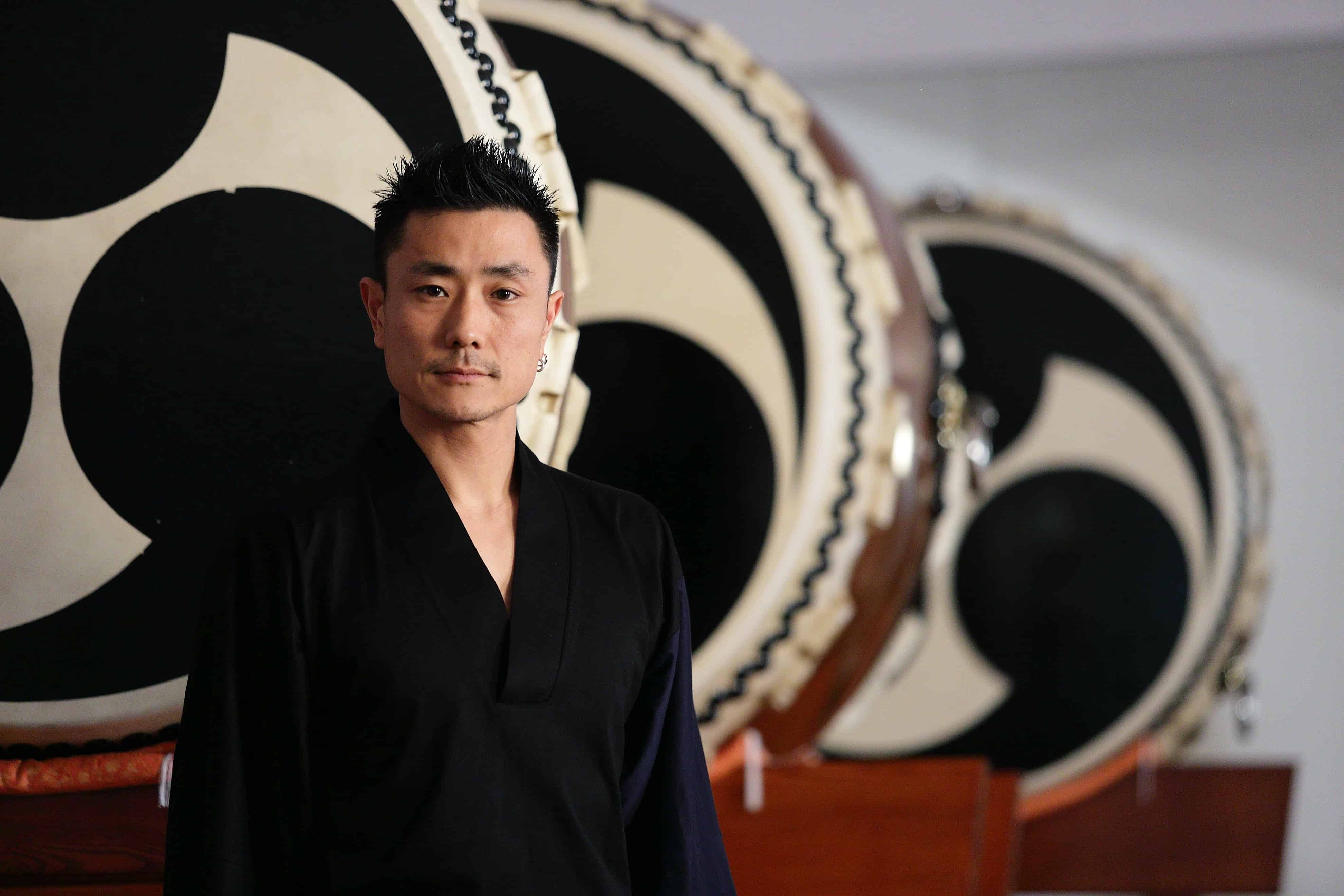 Don’t miss this unique evening of performance and conversation with Yuta Kato!

Mark H Taiko is proud to welcome Yuta as the next featured performer in our Meet the Artist series. These concerts offer you a rare opportunity to experience taiko in an informal, intimate setting.

Unwind after a busy Friday with music and inspiration! Bring your questions and energy to share with Yuta, and feel free to further the conversation by joining us afterwards for a bite or a drink (or just to hang and chat!).

This is a FREE event, but we humbly suggest a donation of $10-$20 to support this and future taiko events in the DC area. 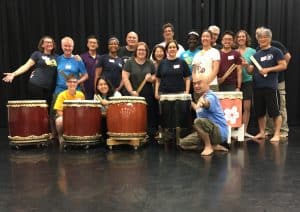 Are you ready to CONNECT? Please plan to join us o