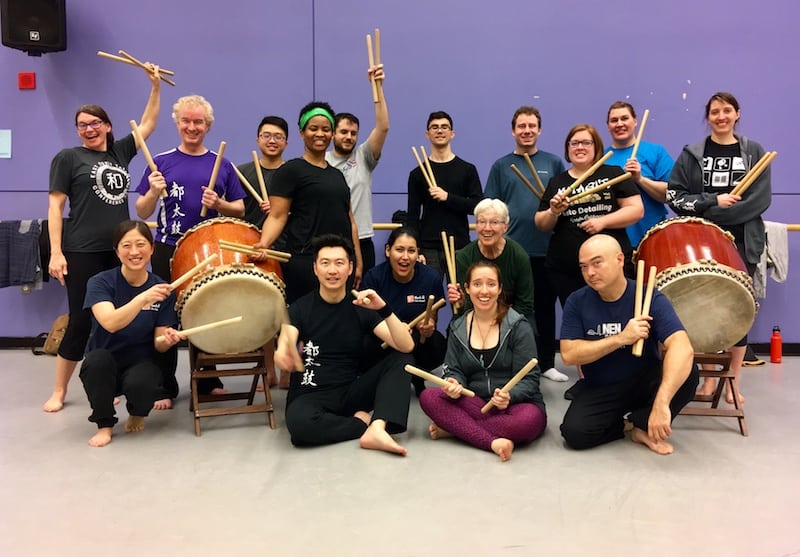 Every now and then, fellow taiko players will tell me that my drumming … END_OF_DOCUMENT_TOKEN_TO_BE_REPLACED