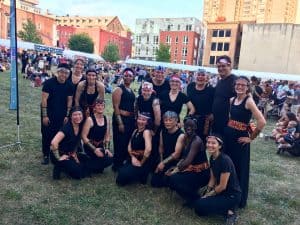 Writing about taiko feels wrong. On my first attempt to start writing … END_OF_DOCUMENT_TOKEN_TO_BE_REPLACED