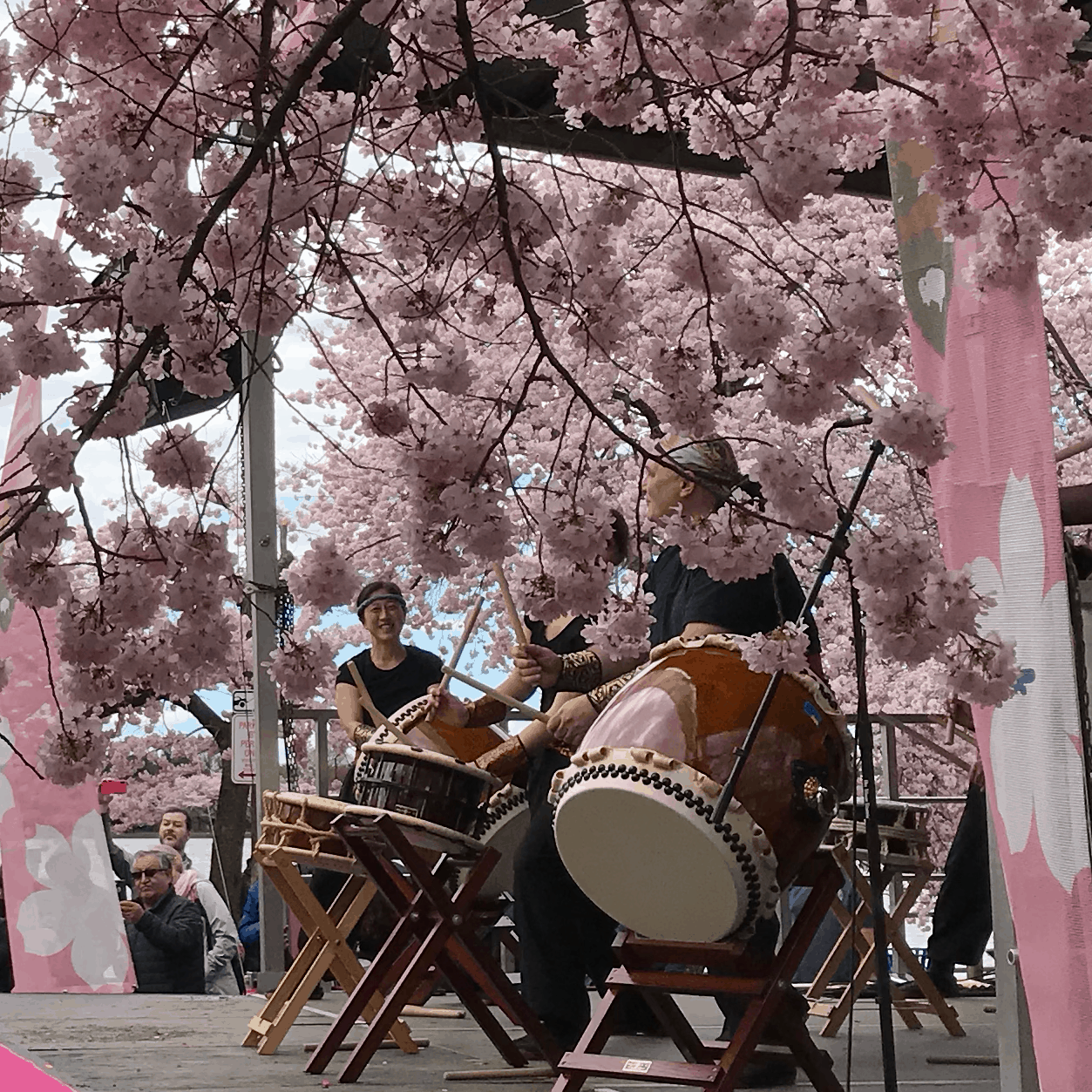 See you this Sunday at the Tidal Basin for our Sakura Taiko Takeover!

100% of proceeds will go to covering the costs of the event and supporting the taiko groups traveling to the DC area. 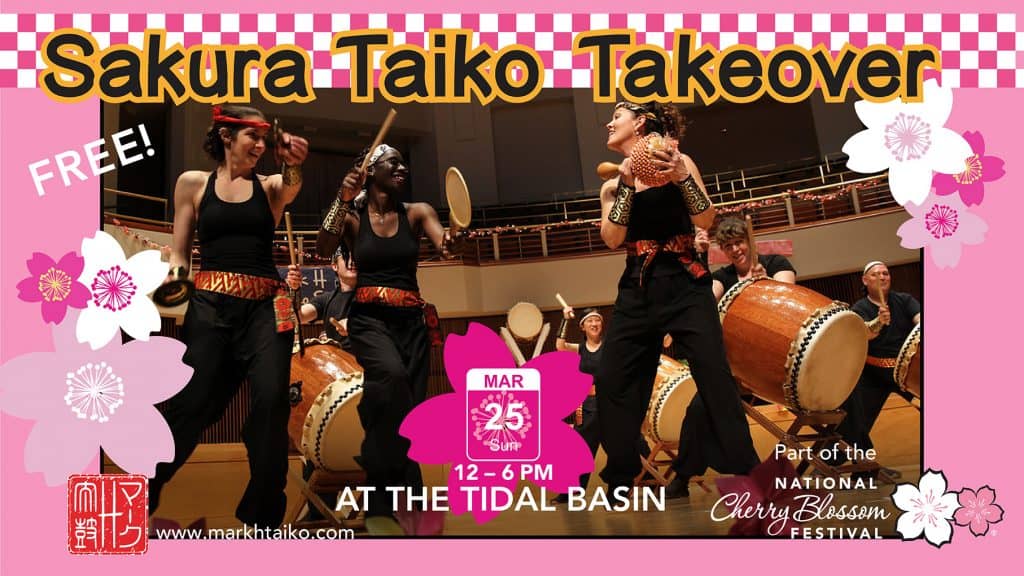 Do you want to learn to play taiko?

Our next Introductory Taiko Workshop is on Sunday, April 22 in Takoma Park! Join us!

Our Sakura Taiko Takeover is happening in less than two weeks … and it looks like our event will line up almost exactly with peak bloom! What a wonderful way to kick off spring!

100% of proceeds will go to covering the costs of the event and supporting the taiko groups traveling to the DC area.

Every now and then, fellow taiko players will tell me that my drumming … END_OF_DOCUMENT_TOKEN_TO_BE_REPLACED